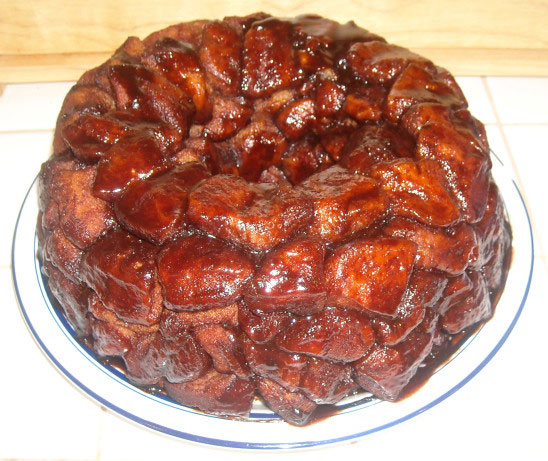 This Cinnamon Monkey Bread is a winner!!! This is it! The classic monkey bread recipe, oozing with warm caramel and cinnamon. Monkey bread is irresistible!

You couldn’t ask for an easier, more delicious breakfast treat.

I got this recipe from a friend years ago and have been making it ever since. Love it–actually I just made it 3 days ago. This is a must-try recipe!!!!!! 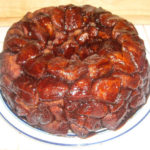 Cinnamon Monkey Bread is delicious and this recipe makes it so easy!

Recipe based on one by Darlene Summers
Photo by NorthwestGal